LONELINESS DURING THE PANDEMIC 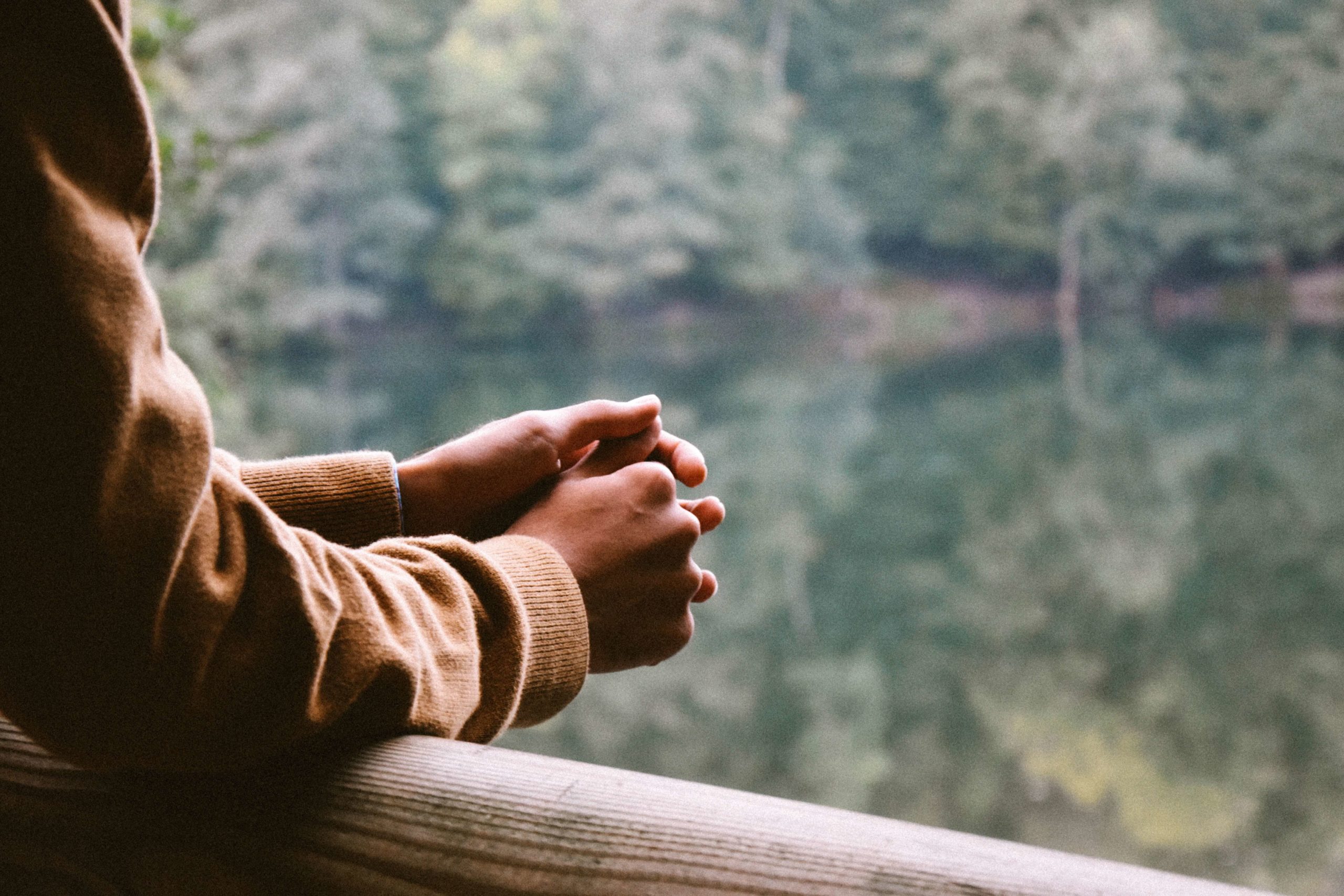 There is no question loneliness has become a far bigger issue for believers, as it has for everyone, during this pandemic.  Sensible measures that attempt to reduce transmission of the virus do work, but at the cost of increasing our isolation from one another.  The separation can take a toll on our mental and spiritual health.  If we go ahead with family gatherings, we increase risks to the vulnerable among our own family and friends. As much as we’d like it to be otherwise, we don’t have any options to make it all better.

The Biblical record gives us a lot of examples of people making good and bad choices.  They are put there by God to teach us, so we need to pay attention.  How many though are examples of how to deal with loneliness?  I didn’t find many.  Maybe you’ll think of some others.

The first one that comes to mind is Elijah and his lament: “Only I am left!”  Do you feel the same way sometimes?  God showed Elijah he wasn’t the only one.  God sent him back to work and gave him an assistant.

In his final letter before his execution, Paul writes from prison that just about everyone had deserted him or was needed elsewhere for the Lord’s work.  Paul is very clearly lonely.  He asks Timothy to come to him quickly and bring Mark.  He had been abandoned by those he thought would support him.  Even so, he prays this won’t be held against them.  His final comment on his isolation:  “The Lord will rescue me from every evil deed and bring me safely into his heavenly kingdom. To him be the glory forever and ever. Amen.”  2 Timothy 4:18

Losing a spouse is a terrible blow that can lead to deep loneliness.  Anna the prophetess was at the temple at the time of the birth of Jesus and when Jesus was presented in the temple as recorded in Luke 2.  Anna had lost her husband after only seven years and she remained a widow for decades into her old age.  Her response to her tragedy was to commit herself full time to the temple “worshipping with fasting and prayer night and day.”  Luke 2:37

You might think of others who were left alone or felt alone.  Even our Lord, as we know, was deserted by his closest friends.  He was alone when he had to face the worst except, of course, for the One who was always near no matter what.

Loneliness can be crushing and it is not to be dismissed with some facile words.  Maybe in these few examples we can see a hand reaching out to us … a hand we can grasp and hold onto.

A hand was extended by Elijah:  However alone we may feel, there are many who are with us in spirit, even if not in person.  We may need to be jarred out of our isolation  seek help.  When Elijah was jarred in this way he did find help.  He learned he still had important work to do.

A hand was extended by Paul:  Instead of the bitterness he (or we) might find excusable, he was gracious.  I can’t imagine his acceptance came easily.  Paul realized there was no hope, no future, in bitterness.  He reached out in his loneliness … something that can be hard for us to do.  However, there were people who cared about him.  As he wrote in another letter, he had found a way to be content regardless of great difficulties and distress.  Even in his isolation, he was able to preach and to reach out to coach his protege Timothy.  Through everything, Paul kept his eye on the kingdom at the end of it all.

A hand was extended by Anna:  We may not be able to change our situationbut it is up to us to choose how we respond to it.  One very fulfilling choice is to direct our life into the Lord’s service.  We aren’t told explicitly how Anna felt, but she clearly found reason for joy and thankfulness.  It didn’t make her widowhood go away but it seems she felt it was enough.

There are no easy answers, of course, but encouragement can be found.  There are two lessons we can take from these examples:  The first lesson is that it may not be necessary to stay alone.  We may have to take some action ourselves.  This is far easier said than done for some.  The second lesson is that circumstances, including loneliness, do not prevent us from making a commitment to the Lord’s work and in that work we can find fulfillment despite everything … now and in the end, the kingdom.

Our hearts may yearn for something we cannot attain;  better health, companionship, changing the past, easing whatever distresses us.  We may not attain what we long for but we always have the choice between bitter complaining or doing what is within our ability.  We know whatever situation we are in, we are not abandoned by our God.  “Be content with what you have, for he has said, ‘I will never leave you nor forsake you” Hebrews 13:5  This is a promise.  This is a guarantee.

I pray whoever and wherever you are, you find a hand to hold, even if from a distance.  If no other, here is mine. I pray you find a work in the Lord to commit to, to dedicate your life to “knowing that in the Lord your labour is not in vain.”   1Corinthians 15:58